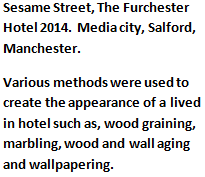 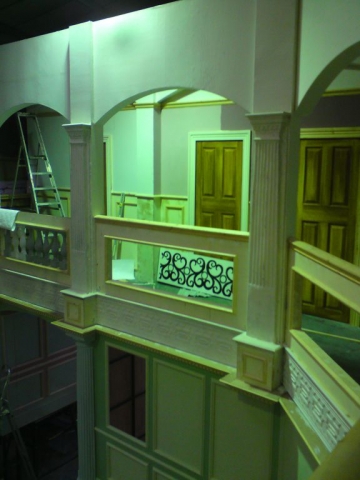 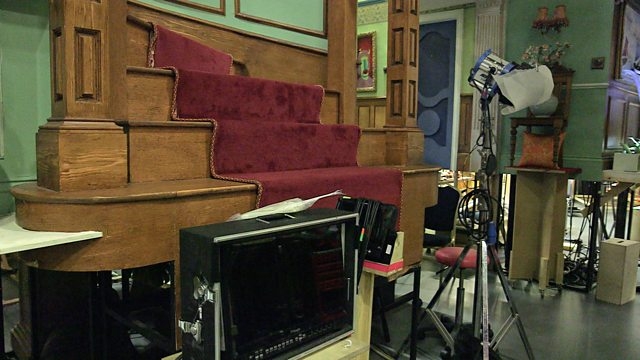 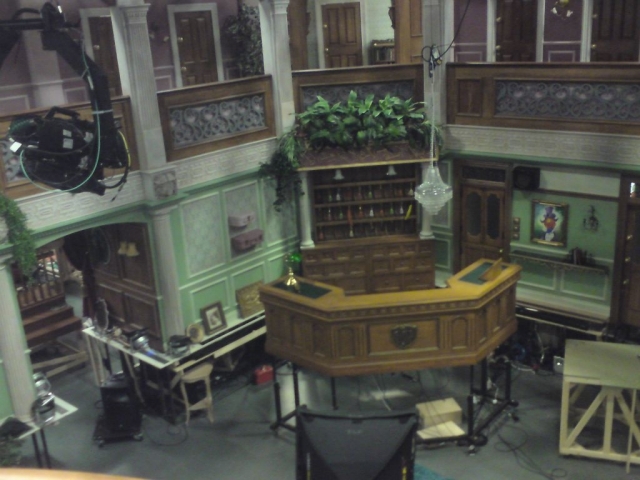 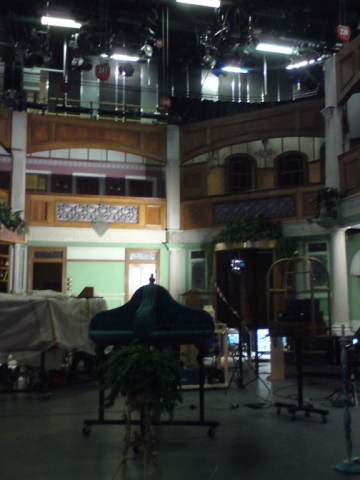 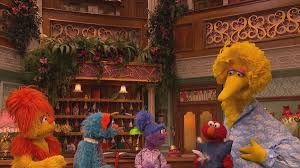 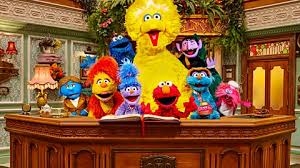 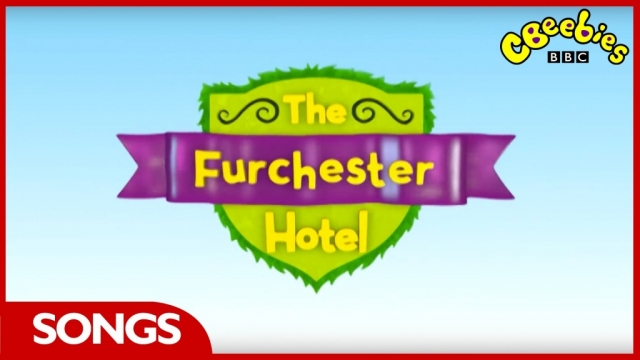 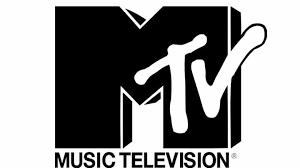 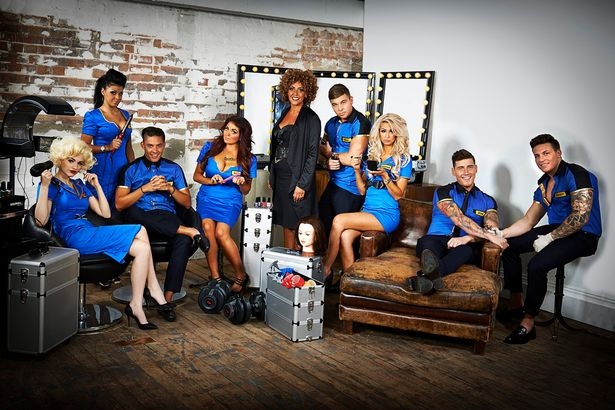 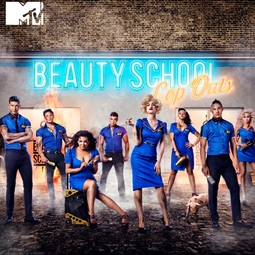 TV & stage decorator artists like Property Decorator can now announce we are currently working alongside a TV & Stage company, carrying out the decorations of  TV, Film and stages, at Salford Media City. Some of our duties  include advising and carrying out various painting effects such as wood graining, aging, things you possibly wouldn’t have considered. We can give amazing effects and styles for a fraction of the cost, compared to the real thing.

Our recent projects were ‘Beauty School Cop Outs’ for SKYS MTV. This popular reality show required multiple rooms redecorating including stencilling & wallpapering. And BBC, Cbeebies ‘The Furchester Hotel’, Various painting effects were applied such as wood graining, aging, wallpapering, painting and marbling.Look out for our work, and following work on these programs:

`Beauty School Cop Out!‘ On MTV
&
‘Furcheater!’ On Cbeebies